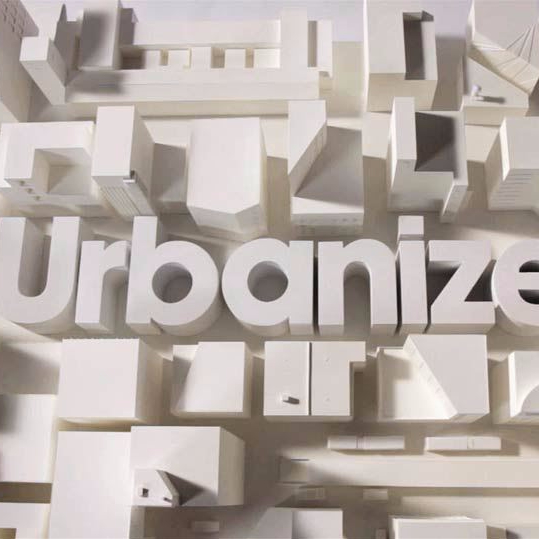 Urbanized screened at the Plaza Theatre here in Atlanta this past Tuesday evening, November 7. Urbanized is the last of the three movie design trilogy directed and produced by Gary Hustwit. The other movies in the series are Helvetica (the graphic design and typography documentary) and Objectified (the industrial design and product design documentary). The film will open your eyes to issues surrounding urban design all over the world.

After seeing the film (and taking vigorous notes), I was pleased at the range of information and variety of  perspectives Hustwit attempted to showcase. The documentary not only discussed urban design from a city planner’s perspective but really dived into the issues regarding pedestrians and cities, design and safety, and city decay and abandonment. I think the most important part of the film was when Hustwit started to tell the story of how each city starts with one resident… one resident standing in one place looking in one direction… that is the perspective to design from.

Urbanized features some great projects in the country and globally. To watch the trailer, click here.