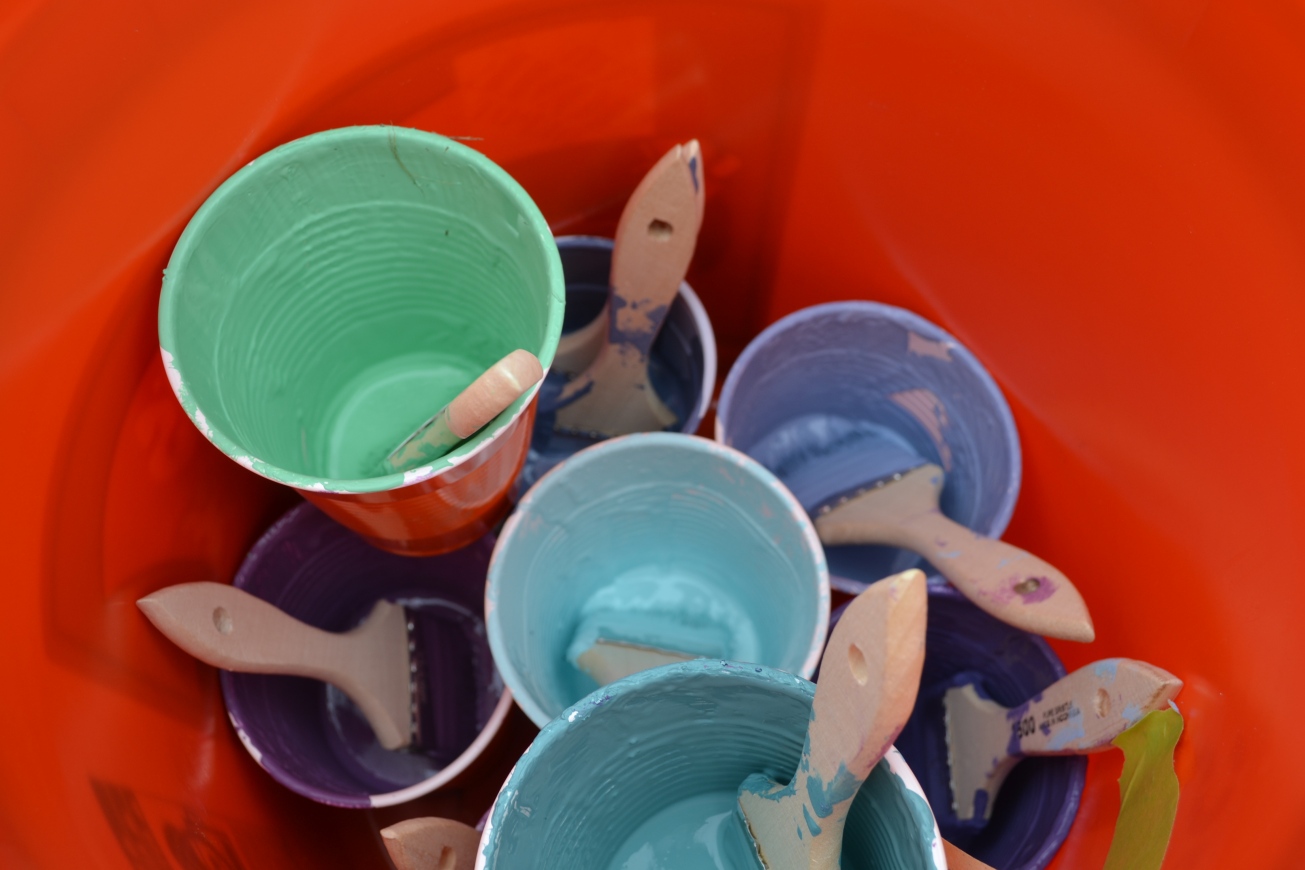 Schneekloth and Shibley, authors of Placemaking: The Art and Practice of Building Communities (1995), discuss a transformation in the field of placemaking in the late 20th century that shifts from isolated community development methods to community-inclusive design methods that incorporate the roles of citizens with the professional placemakers–architect, designers, urban planners–in the creative process.

This type of partnership may be more sustainable for community development, in that it may better align with the citizen’s needs or benefit over the strategic, often financial goals of development agencies, which may or may not align with the locale, inflicting separation and disconnection from the community.

They argue that “[p]rojects—whether public art, public parks, or public transportation—designed without the community in mind have provoked fierce criticism by host communities. That criticism is based on, among other things, a lack of trust in the motives of the professionals involved, who often serve something other than the public good and whose priorities are often different from those of the community” (17).

This category, identified as “creative placemaking,” is a term introduced by Rocco Landesman, the chair of the National Endowments for the Arts (NEA), who recognized that “cities and towns [use] the arts to help shape their social, physical, and economic characters” (Schupbach and Ivengar 2012). It is a shared process between stakeholders of the community, including citizens, governments, and agencies working in partnership to try and create meaningful, unique places.

partnerships with the public, private, non-profit, and community sectors to strategically shape the […] characteristics of a place around arts and cultural activities. Creative placemaking animates public and private spaces, rejuvenates structures and streetscapes, improves local business viability and public safety, and brings diverse people together to celebrate, inspire, and be inspired. […] It is about cross-sector partnerships that leverage the power of art to transform and advance our neighborhoods, initiated by an entrepreneur or entrepreneurial team (3).

More information about applying for grants for creative placemaking projects:

Creative placemaking can require large amounts of federal funding. Our Town is “the federal government’s signature investment in creative placemaking which makes grants to partnerships among arts and design organizations and local governments to increase community livability through the arts” (Schupbach and Ivengar 2012). Gadwa Nicodemus (2013) tells us that “the top funders including the NEA and ArtPlace (a collaboration between thirteen foundations and six banks) [having] made a combined 232 grants in all 50 states, for an investment total of $41.6 million” (2).

According to the NEA website (http://arts.gov/), projects are reviewed in three major categories: arts engagement projects, cultural planning and design projects, and projects in non-metro and tribal communities and evaluated based on four key components: strengthening the infrastructure that supports artists and arts organizations; increasing community attachment; improving quality of life; and/or driving local economies. (Schupbach and Ivengar 2012).

One thought on “What exactly is Creative Placemaking?”